While I was browsing through my old photos I discovered that I had not done anything with some images I took in 2018 while we were camping at Sandringham.

We visited Wolerton Station. This was the old 'Royal Station' used by the Royal Family until the station was closed in 1969.

After a couple of changes it became the property of Richard Brown in 2001. The station has been refurbished and some of the buildings are listed buildings. They try to open daily between 1 and 6pm / dusk. A lovely station, well looked after.

Sue and I spent a long afternoon there and spoke with the owner.

There is a web site for the station with more information and photos.
http://www.wolfertonroyalstation.co.uk

This is the first of four blogs. 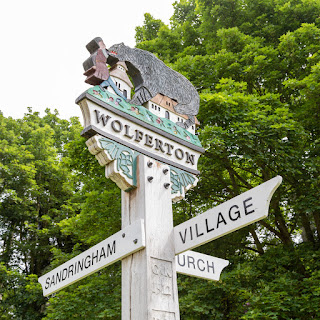 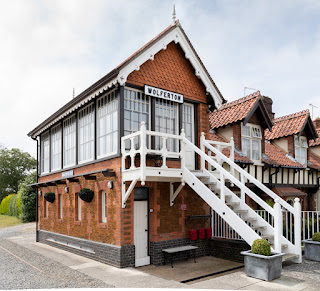 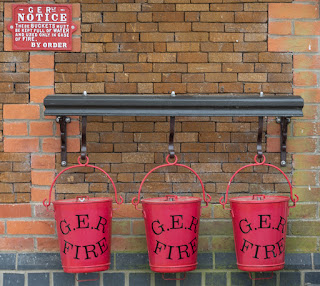 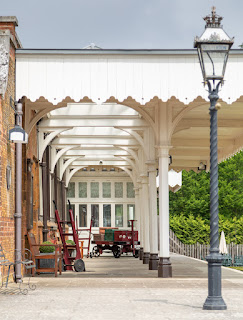 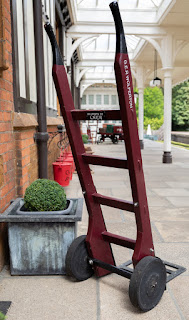 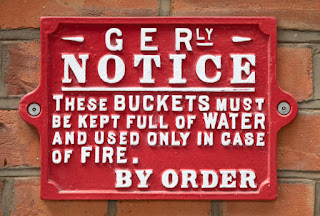 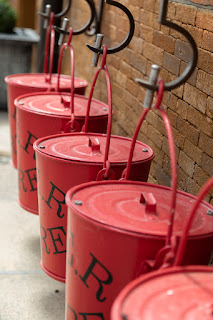 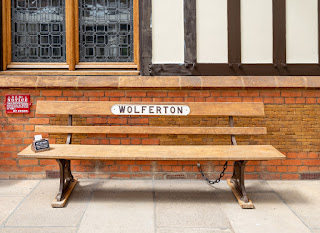 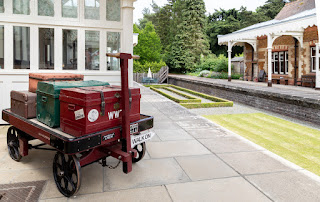 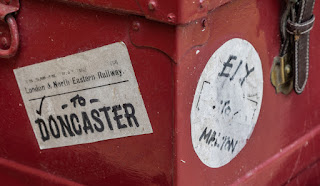 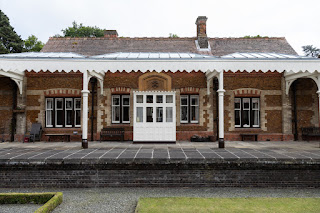 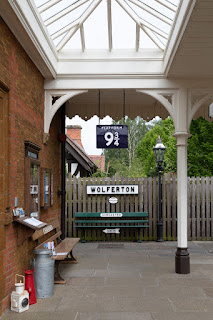 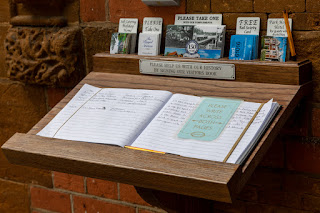 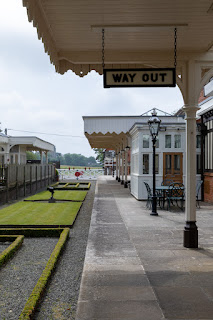 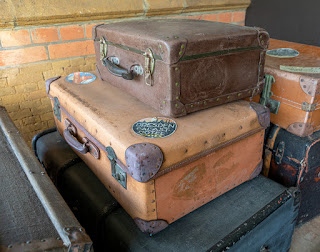 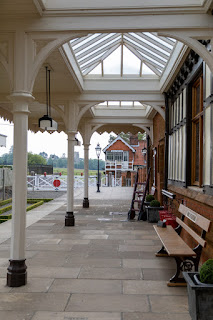 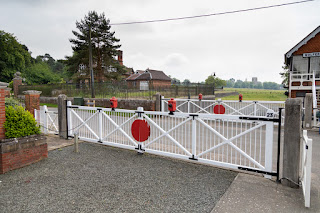 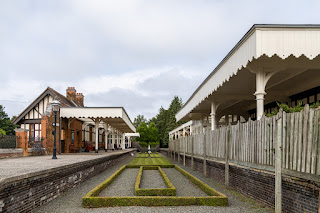 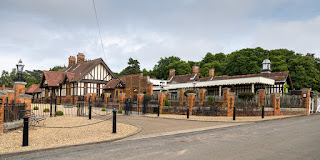 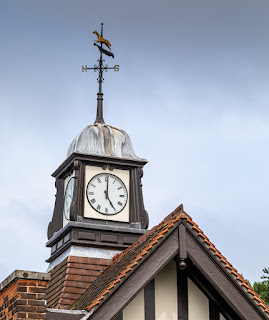 Spent a very enjoyable morning with Phil and Ann at the Welney Wildfowl and Wetland Trust last week. Sue and Phil were after birds, Ann and ... 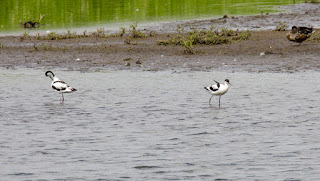 Barry Badcock
ABOUT ME Photography is my passion, some would say my obsession.

Link to my Web Site and other places